YaleWomen Webinar on Ageism at Work

Register now – there is no charge for this event!

This webinar will feature three leading experts on how to combat ageism and thrive including: 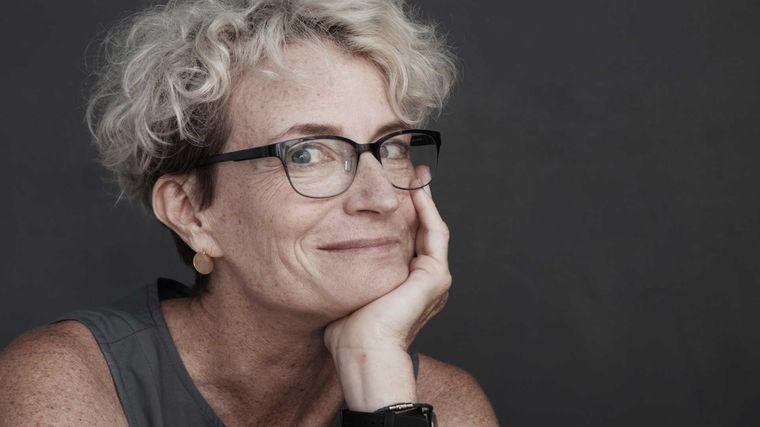 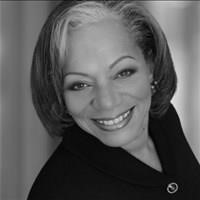 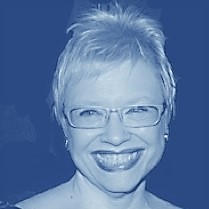 Introduction and welcome by Ursula Burton ’88, Actor, director, and producer

You will be able to ask questions during the webinar via chat, and you can submit questions in advance by writing to [email protected] before Wednesday, June 19th.

What if discrimination on the basis of age were as unacceptable as any other kind of prejudice? Ashton Applewhite is a leading voice in an emerging movement dedicated to dismantling ageism and making age a criterion for diversity. The author of This Chair Rocks and a TED2017 mainstage speaker, she reveals the untapped possibilities of late life – in our communities, at work, and in ourselves.

Why is society’s view of aging so grim when the lived reality is so different? In her book This Chair Rocks: A Manifesto Against Ageism, Ashton Applewhite declares that it’s time to dismantle the last acceptable prejudice; it’s time for age pride. Her manifesto is so popular that Macmillan launched its brand new imprint with it in 2019. In her candid talks – as she does on her blog, This Chair Rocks, and her Q&A Tumblr, Yo, Is This Ageist? – she debunks our culture’s most pervasive myths about getting older. And with her funny, straight-talking approach, audiences realize the often-overlooked benefits of advanced age, championing the need for greater age-based diversity in the workplace and our institutions.

In 2018, Applewhite was named a member of the Yerba Buena Center for the Arts’ “100” list. In 2016, Applewhite joined the PBS site Next Avenue’s annual list of 50 Influencers in Aging as their Influencer of the Year. She has been recognized by the New York Times, the New Yorker, NPR, and the American Society on Aging as an expert on ageism. She has written for Harper’s, The New York Times, and The Guardian. And she speaks widely, at venues that have ranged from universities and community centers to the Library of Congress and the United Nations.

Her first serious book, Cutting Loose: Why Women Who End Their Marriages Do So Well, was published by HarperCollins in 1997. It was inspired by the puzzlement: why was our notion of women’s lives after divorce so different from the happy and energized reality? Ms. magazine called it “rocket fuel for launching new lives.” Writing under the name Blanche Knott, Applewhite is also the author of the humor collection Truly Tasteless Jokes, a best-selling paperback of 1982. She was a clue on Jeopardy (“Who is the author of truly tasteless jokes?” Answer: “Blanche Knott.”) And as Blanche made publishing history by occupying four of the fifteen spots on The New York Times bestseller list.

Diane T. Ashley was, most recently, a vice president and the Chief Diversity Officer in the executive office of the Federal Reserve Bank of New York (FRBNY). She was also director of FRBNY’s Dodd-Frank Act mandated Office of Minority and Women Inclusion (OMWI). An industry leader with more than 20 years of experience in diversity-related roles, Ashley launched the Federal Reserve System’s (FRS) first Office of Diversity and Inclusion in 2007.

A member of the Executive Leadership Council (ELC) since 2004, Ashley completed two terms as a board member. The ELC is the preeminent membership organization committed to increasing the number of global black executives in C-Suites, on corporate boards and in global enterprises. She is a Charter planning member of the ELC Women’s Leadership Forum. Notably, in 2010, she hosted ELC women to a private conversation with then-Federal Reserve Chairman Ben Bernanke.  She has been an active member on six non-profit boards. She currently serves on the boards of Rutgers University School of Business and the New York Theological Seminary, an accredited graduate institution, serving as board chair from 2002-2012.

Prior to joining the New York Fed in July 2007, Ashley worked for Citigroup for 10 years, with her last position being a senior vice president leading efforts in diversity recruitment, workforce diversity, and director of the supplier diversity program. Under her leadership, Citi’s spending with women and minorities increased from $400MM to $1B, with two pilot programs established in Europe.

Leslie Morrison Faerstein is Executive Director of amazing.community, which is committed to expanding the work horizon for women by transforming the narrative about aging and innovation by redefining inclusive workplaces and equipping women 50+ to thrive in them.

As the first Executive Director of amazing.community, Faerstein has led the effort to create innovative programming, conferences,  training, and online resources to assist women 50+ in the workforce. A recent event, Inclusion by Design Equal Pay Day 2019, brought together leaders from the public, private, and civic sectors to discuss gender pay equity and ways to achieve the goal of achieving wage parity.

With more than 40 years of experience in nonprofit administration, Faerstein has established and grown several different organizations (mental health, arts in health care, and voluntarism in urban schools). She also has a small private psychotherapy practice specializing in aging women, eating disorders, and trauma.

YaleWomen is a Shared Interest Group (SIG) that operates under the auspices of Yale University and the Yale Alumni Association (YAA). Our mission: To create a vibrant, engaged community of alums, drawn together by the common thread of our Yale experiences, that is committed to advancing women's voices and perspectives and to enriching and inspiring one another, Yale, and the world.  Our vision: Connect women, Ignite ideas, Transform the world.  Our work includes the following webinars.

You've Got Male. Now What About Women? Sex and Gender Equity in Health Research (December 2017)

Confidence When it Counts: Rise Above Self Criticism and Bias (June 2016)