YW-NorCal presents Pink Shackles: The Locking Down and Freeing Up of American Girls

A conversation with Leslie Acoca '72

Exposing the injustice faced by girls & women behind bars in 22 U.S. states

This webinar is a part of the 50 Women at Yale 150 Celebrate Women Summer Series! 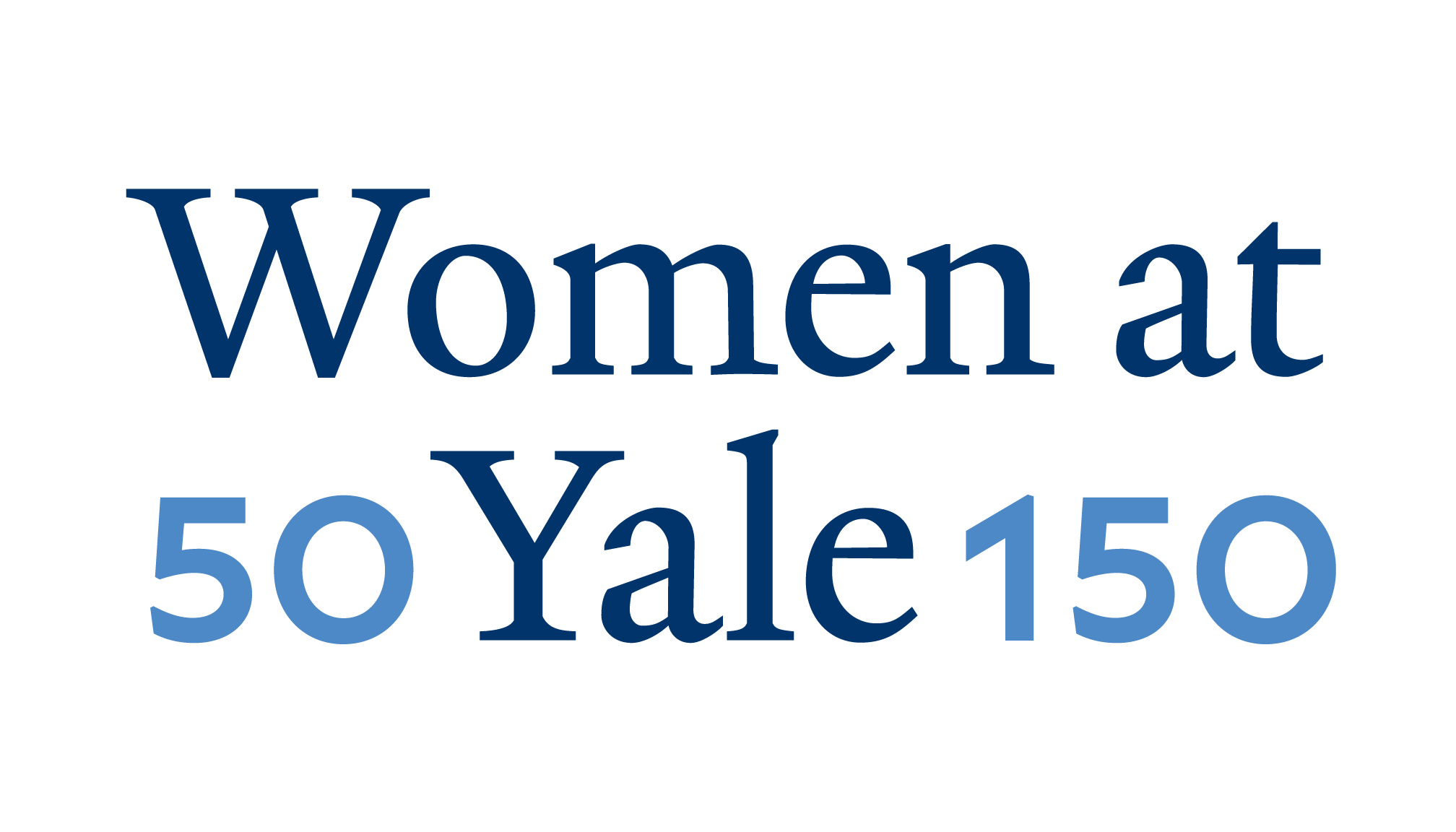 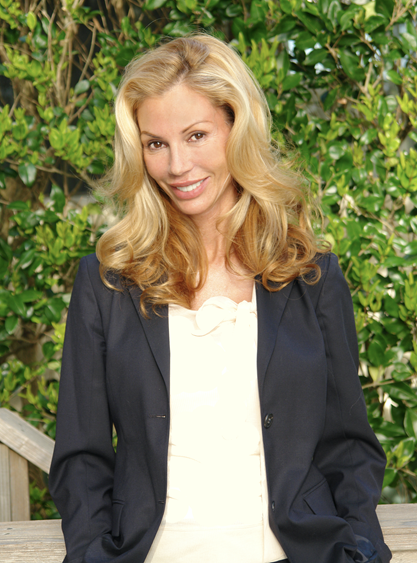 Leslie Acoca, MA, MFT, leads the national movement to prevent youth violence and incarceration by providing access to health, substance abuse and trauma care for vulnerable youth behind bars. She authored the Girls Health Screen (GHS), the only scientifically validated medical screen for 300,000 incarcerated girls nationally, and is Founder and President of the National Girls Health & Justice Institute. Leslie is also working with the G.R.I.P program which seeks to transform the behavior of male prisoners convicted of murder from violent to compassionate in five maximum security California prisons.

Acoca holds a BA with honors from Yale University, dual Masters degrees in counseling and psychology from the University of San Francisco, and is a licensed psychotherapist specializing in treatment and program for dually diagnosed youth and adults. Ms. Acoca is the recipient of the Stoneleigh Justice Fellowship Award, the International Hero of Compassion Award from the Dalai Lama, and the Excellence in Justice Media Award from the National Council on Crime and Delinquency (NCCD). She has also received a 2019 Mesa Retreat Fellowship to assist with her writing.

Ms. Acoca lectures nationally and is the published author of 25 studies and essays that are cited by hundreds of health, justice, and academic media outlets in the U.S. and worldwide. National Public Radio (NPR), All Things Considered, the Los Angeles Times, the New York Times, the San Francisco Chronicle, the Marshall Project, the Nation, and Kaiser Health News, and The Atlantic have prominently featured her work. She authored several groundbreaking reports on substance abuse treatment.

Leslie Acoca is a first-generation immigrant from Panama, the mother of two children. Selected websites promoting her work appear below.