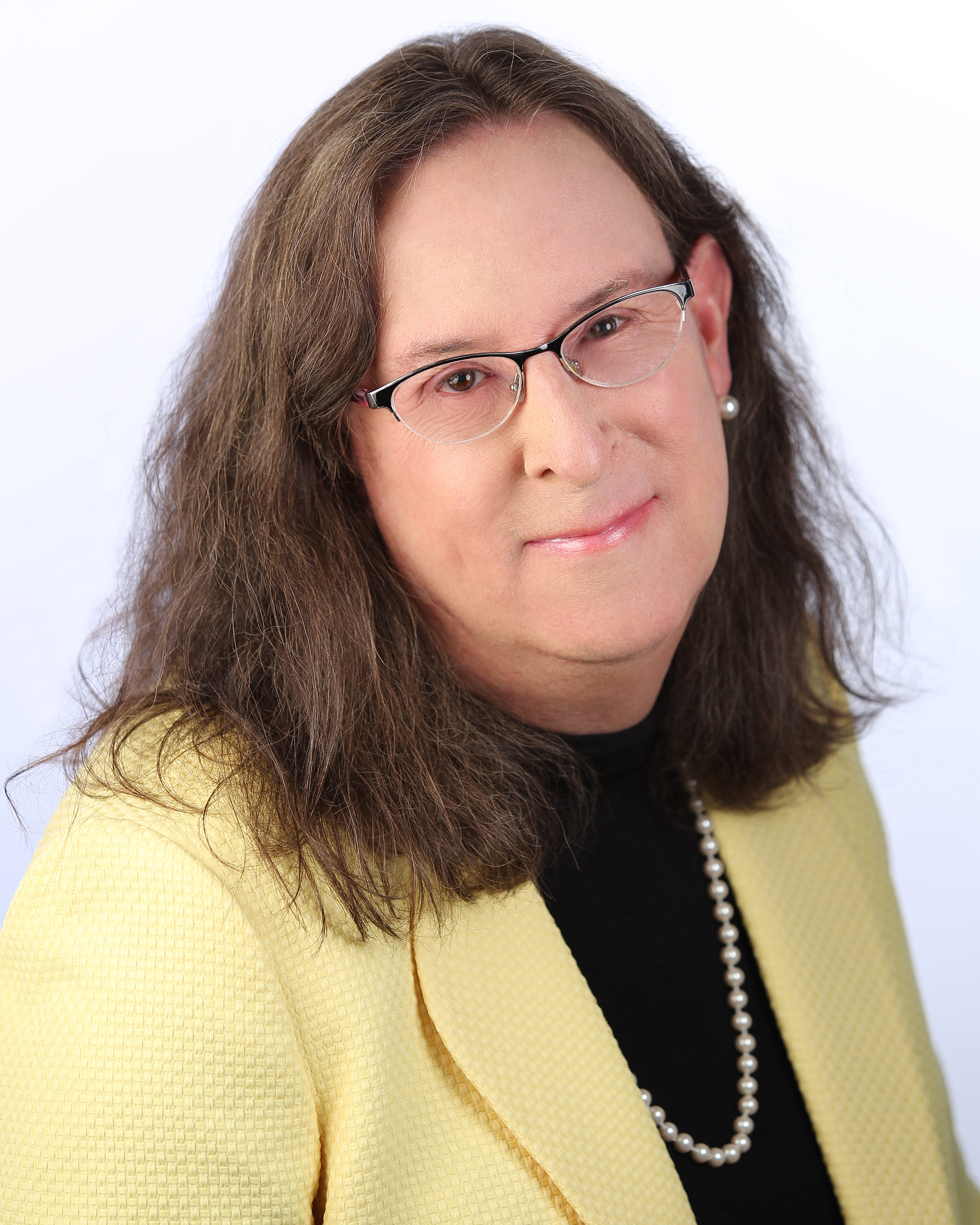 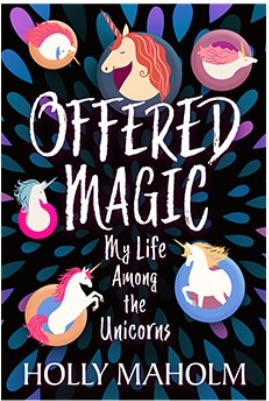 Author Talk: My Experience with Professional Book Marketing, Holly Maholm (Morse '71), author of Offered Magic: My Life Among the Unicorns.

Holly Maholm (a transgender woman) will share her experience with a professional book marketing company she hired in 2015 to help her promote a book she was self-publishing at that time. Holly will share the tactics and strategies employed by that firm, including “what worked and what didn’t” based on a cost/benefit analysis. She will also describe the unexpected success that was achieved, and how it has opened up new avenues for Holly in publishing in the LGBT+ space. Holly will discuss her latest book Offered Magic: My Life Among the Unicorns recently released on Amazon.

Holly (Yale College, Morse 1971, Japanese Studies major) left for Tokyo promptly after graduation, where she worked for two years doing translation and research at a Japanese/American law firm. She returned to the U.S. for law school (Ohio State University School of Law; Ohio bar member), after which she returned to Tokyo to practice law with another Japanese/American firm. At that firm, she did extensive work for an American company – International Management Group (IMG) – which was until recently the largest firm of athlete agents in the world. In 1979 Holly returned to the head office of IMG, in Cleveland, where she worked for 25 years as a senior attorney representing a great many celebrity athletes, sports organizations and sporting events. Holly retired from IMG in 2004, but continues to represent one client active in the sport of golf.

In 2013 Holly unexpectantly underwent a transition from her prior male identity to “Holly,” and has since lived as a transgender woman. Holly has been married twice and has three children, from her first marriage. In 2011, before her transition, Holly self-published a book of speculative fiction entitled When Once I Lived (available on Amazon). In 2015, after her transition, she self-published another book (also on Amazon) entitled Brave in Ribbons which represents a “reimagining” of Dickens’ A Christmas Carol with a transgender woman as the focus of the story.

Join a community of YaleWomen writers on Zoom to share successes and challenges, exchange tips on the craft and business of writing, and remind ourselves that all of our stories matter. All writers are welcome, regardless of genre, medium, or level of experience.

Second and fourth Monday of each month at 7:30 pm EST/EDT.

You'll receive an email with the login info after you RSVP. Hope to "see" you on Zoom!