Ever wonder what it's like for a YaleWoman to run for congress in Northern California? Here's the scoop!

Talking to Brynne Kennedy,who is running for Northern California's 4th district, felt like running into an amazing Yale classmate that you didn't remember from "back in the day." The kind of person you just want to keep asking questions to and getting to know better.

I'd probably start with these questions:

Is it harder as a woman to run/get heard?

What motivates you to see the problems around your area and think, I could be a better solution?

What the best/worst part about running? What was the biggest surprise for you?

Well these are my questions – what are yours? I wanted to give you that opportunity to ask!

So please come for our up close and intimate chat with Brynne Kennedy THIS TUESDAY about what it's really like to run for congress in today's world, in a Covid world, and with a male dominated congress. 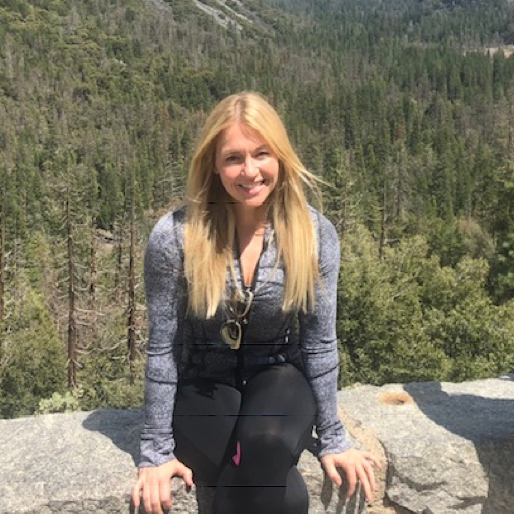 Brynne Kennedy earned her Bachelors Degree from Yale University, her MBA from the London Business School, and speaks Mandarin and French. She lives in Roseville, California. An accomplished businesswoman, Kennedy is the founder of Topia – a software company that has pioneered new tools to help more businesses compete in a changing economy, while helping tens of thousands of workers transition into new jobs and communities.

She was raised in a rural community that struggled in the aftermath of manufacturing plant closures. Her father was a community college teacher, the first in his family to attend college and a military veteran. Her mother runs a small-town store. Since leaving Topia, Kennedy has emerged as one of America’s leading voices on the effects of technology on the workplace, and for policies that enable more workers and businesses to acquire the skills and support to compete in the 21st century. She’s a former columnist for the Financial Times and her first book was published by McGraw-Hill in October of 2019.

To join us October 13th, 7-8pm PT - just hit reply or click here and I'll send you the Zoom link.