Side by Side: Two Different Aspects of Women at Yale 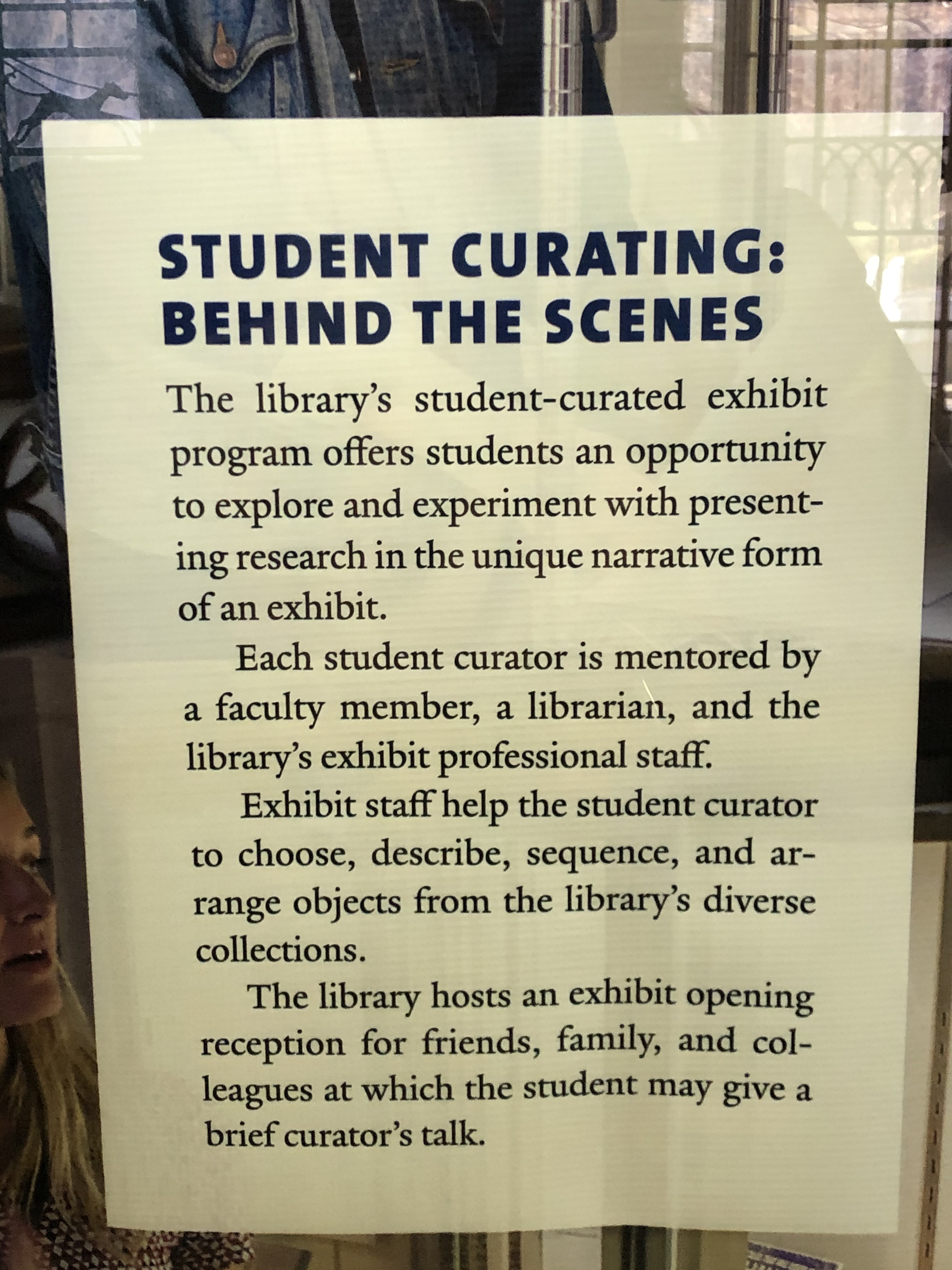 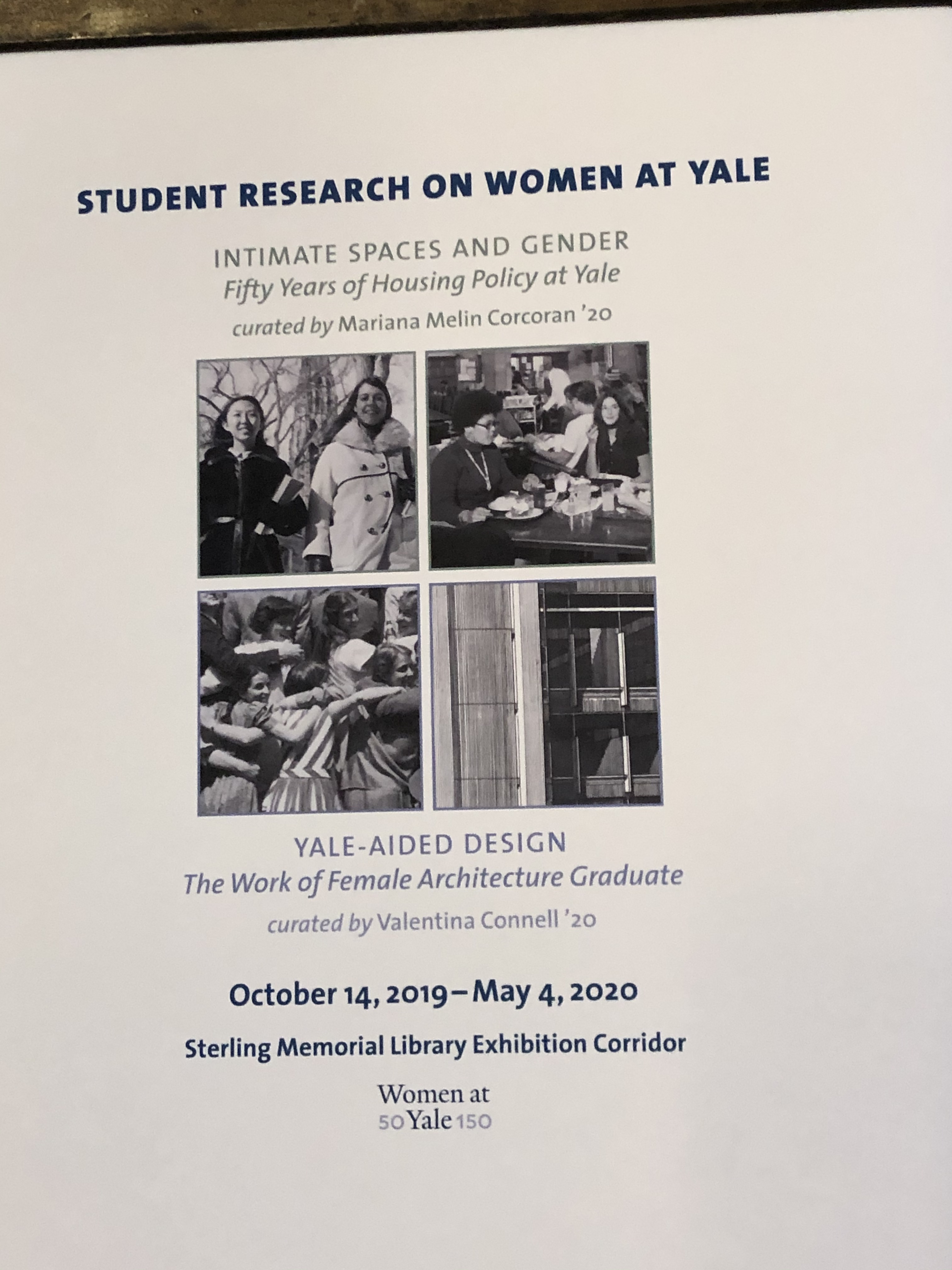 On March 1st, YaleWomen Connecticut met at Sterling Memorial Library for a tour of the student-curated exhibit, conducted by the two seniors whose research is showcased. Their projects both pertain to the history of women at Yale.  Mariana Melin-Corcoran ’20, looked into women at the School of Architecture, while Valentina Connell ’20, focused on housing policy and residential life from 1969 to the present.

Melin-Corcoran, an Architecture major, featured two early female Architecture students: Estelle Margolis ’55 (deceased) and Leona Nalle ’56.  The day of the visit happened to be the first anniversary of Margolis’s death.  Nalle was able to join the group for the event.  She said that to be at Yale in the 50s seemed “perfectly normal,” not history-making, remembering the "wonderful" boys who were her classmates as “my brothers.”  There were three women in her year, when she arrived in 1951, although a couple years earlier there had been only one.  Melin-Corcoran says that this year in her undergraduate major women outnumber men.  Her portion of the exhibit concluded with Maya Lin’s Women’s Table. 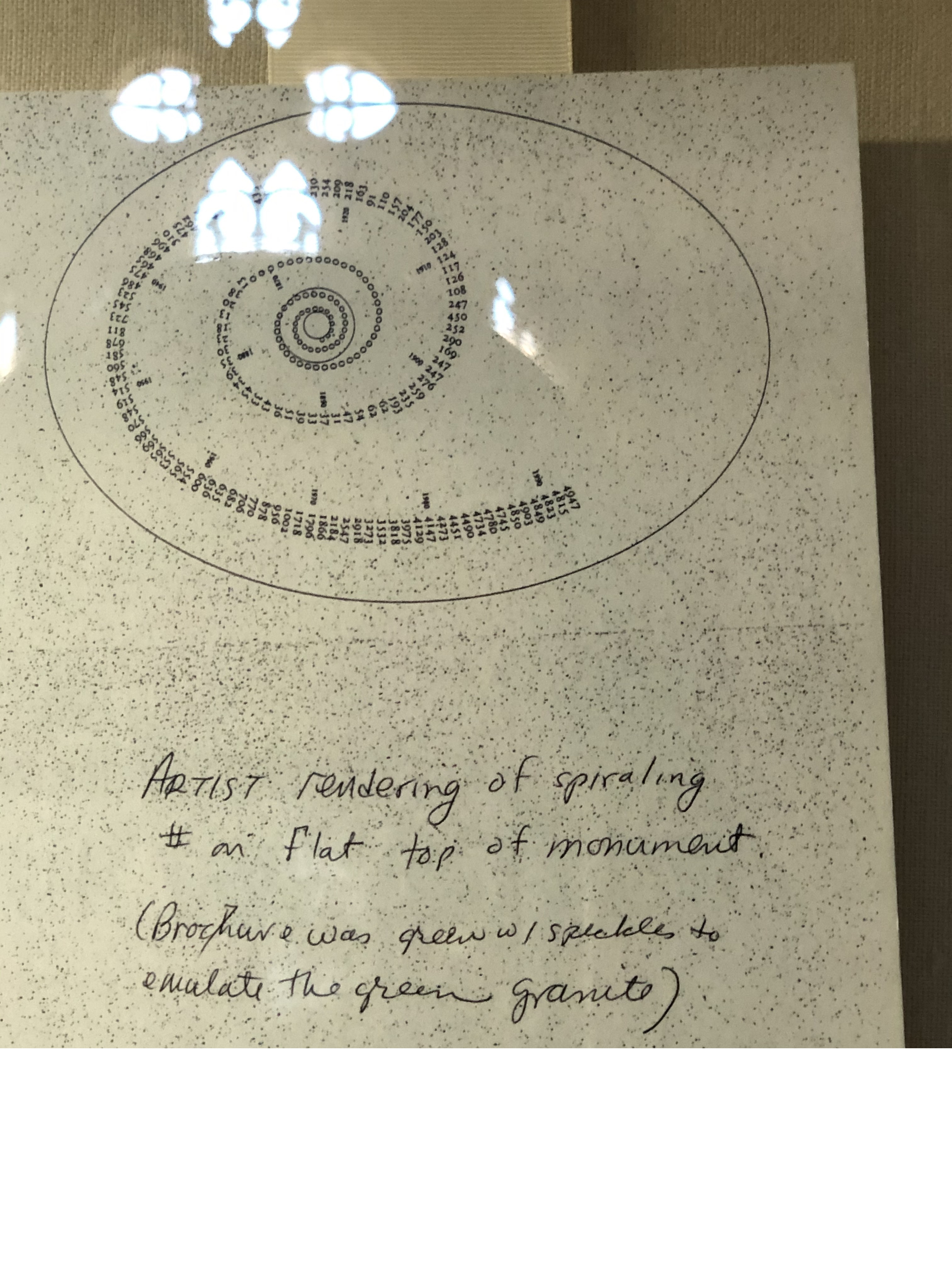 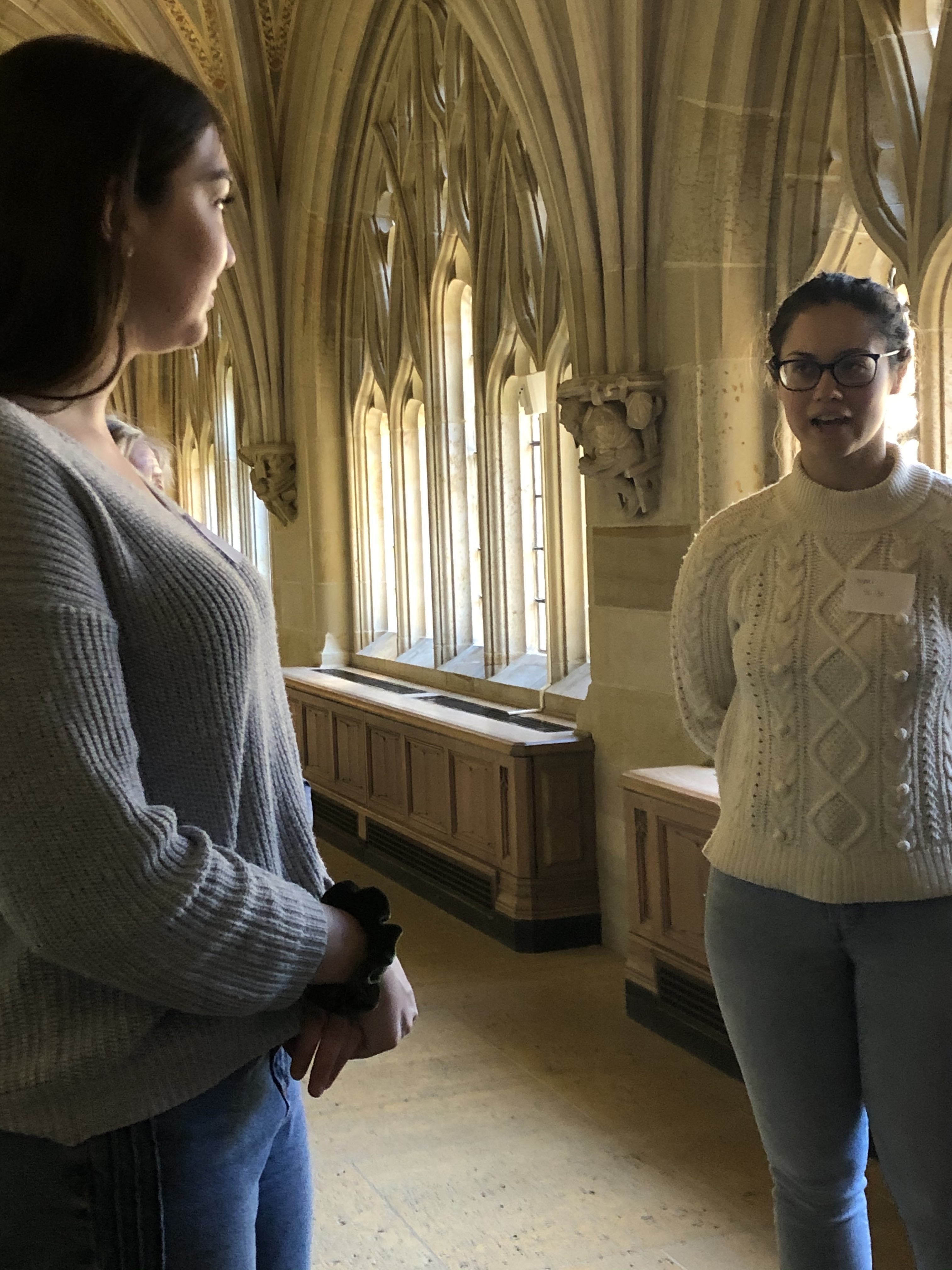 Connell, recognizing how integral on-campus housing is to the community of Yale College, chose to examine this component of the co-education process.  Her display began with the parietal rules of the 1950s and 60s, when the debate over their potential abolition merged with the question of whether to allow women in the dorms as students and not merely guests.  The admission of Yale’s first female undergraduates resulted in dorm overcrowding, as the school was unwilling to reduce the male population.  The outnumbered women were alternately segregated together or isolated among the men, depending on the year and residential college.  Housing policy continued to change over the next fifty years, with mixed-gender suites codified college-wide only in 2011, and bedrooms in 2017.  Discussions in the 2010s were more about the hegemony of housing by binary gender based on heteronormative assumptions, and less about the necessity of installing mirrors for female first years in Vanderbilt. 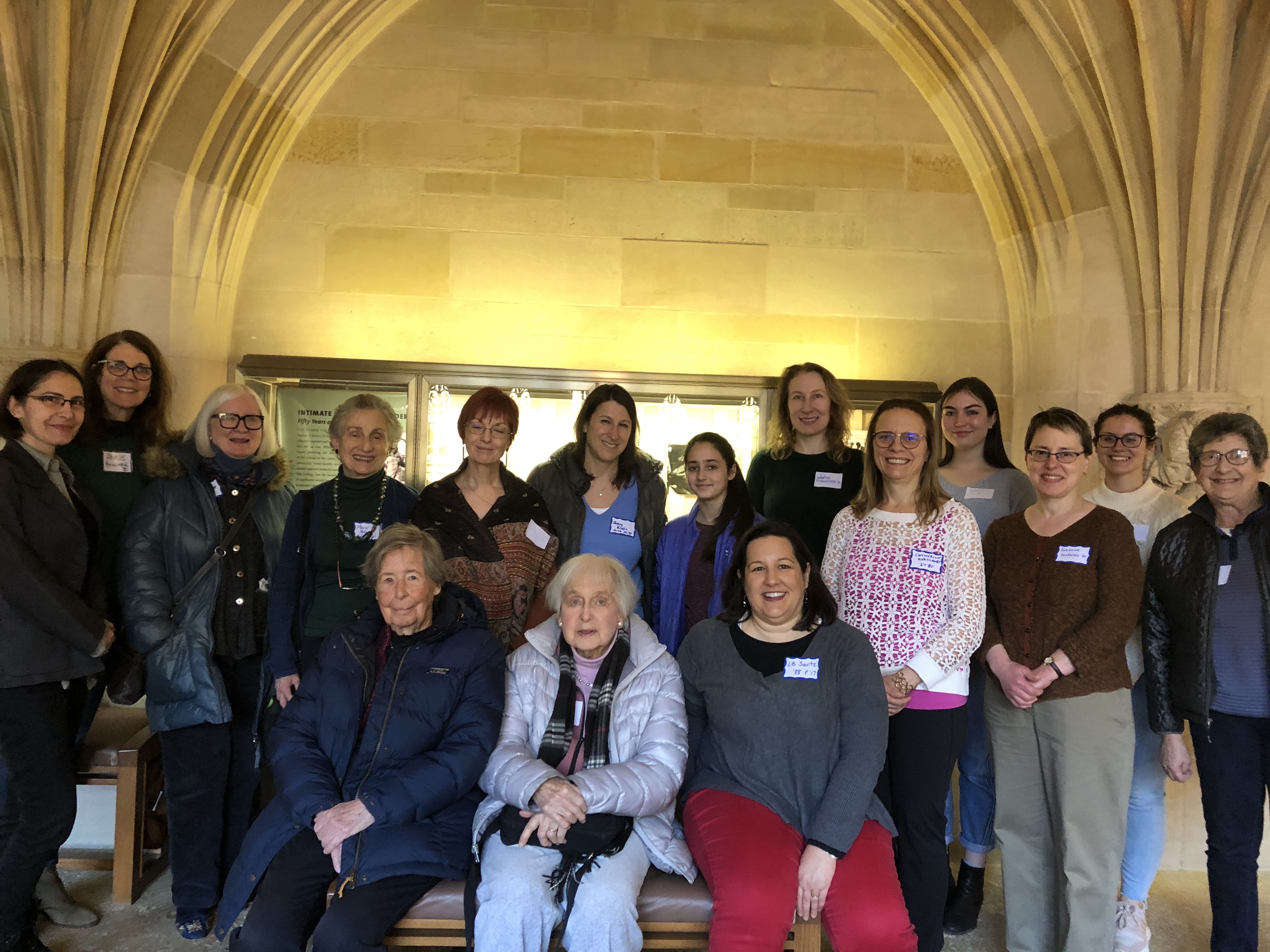 Lisa Beth “LB” Friedman Savitz ’88 is on the YaleWomen Governing Council, is a Delegate At-Large to the YAA Assembly, and is on the YAA of Greenwich Board of Directors, of which she is a past president, among other Yale volunteer roles.  Photo credits: LB Savitz.