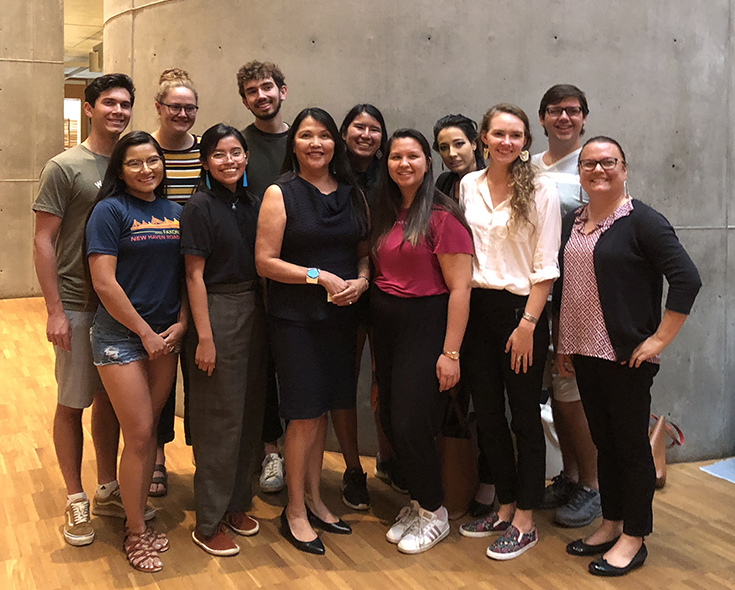 In his opening remarks, President Salovey noted that the women alums who have spoken in this lecture series "represent the very best of the coeducation of Yale." This lecture was especially powerful. You can watch the video here. What you can't see in the video is the audience. Many of the attendees were students from the Schools of Public Health and Medicine. Dr. Nez Henderson connected with them in a transformational way: many leaned forward in their seats to catch every word, and their heads often nodded in agreement. The unexpected evidence of this connection was the several times students snapped their fingers in appreciation of her words – snapping is the new clapping!