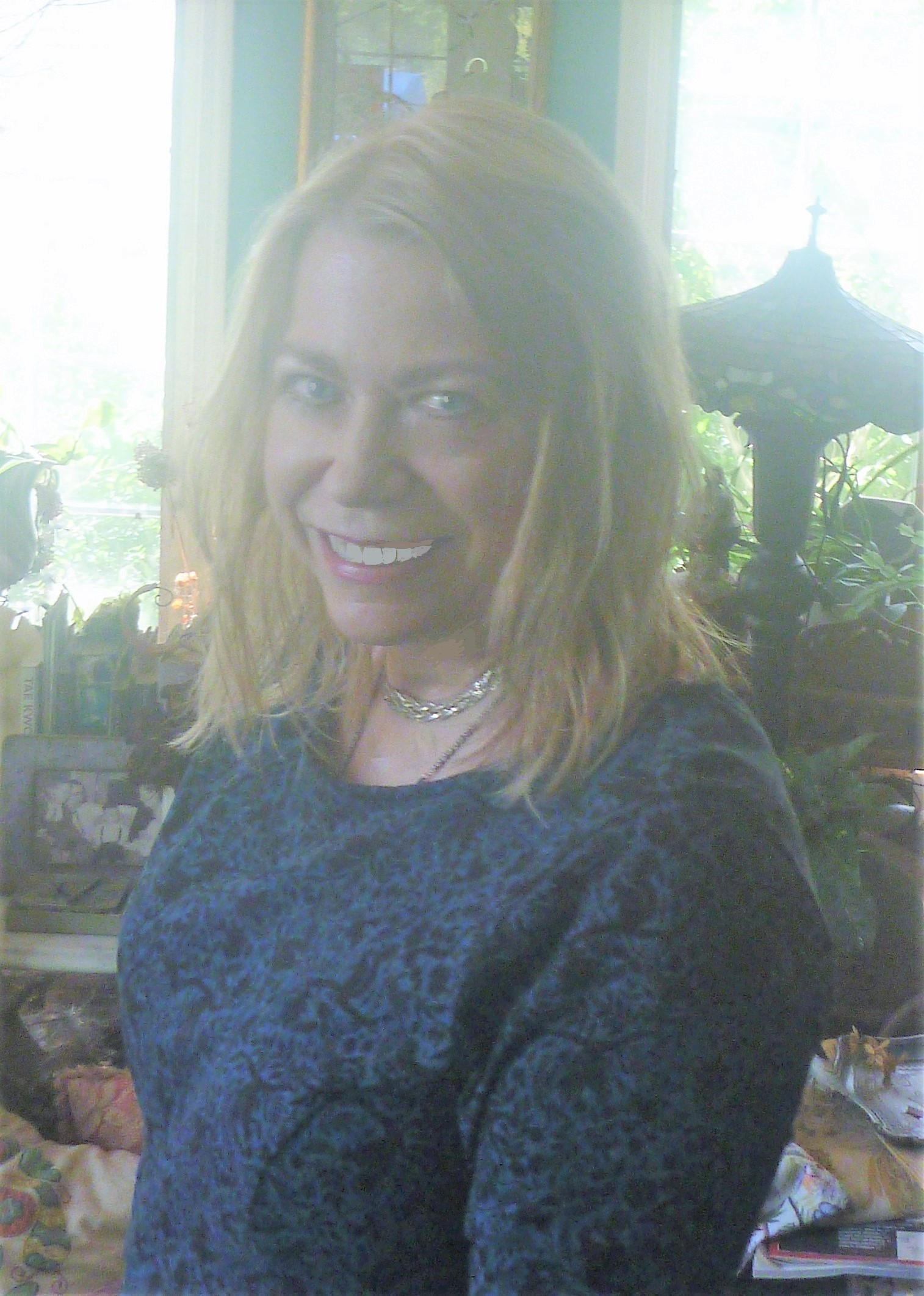 Where you live: Oella, Ellicott City, Maryland (between Baltimore and DC)

What you do: Formerly full-time Professor of Medicine, Institute of Human Virology, University of Maryland Baltimore School of Medicine. Now consulting and writing part-time on biobehavioral health issues in HIV/AIDS and COVID-19. NIH grant writer and reviewer for McAllister &amp; Quinn in DC. Working as licensed Clinical Psychologist. Writing book: Deception: Doing it, Detecting it, Dealing with it.

Family: Son, heavy metal and jazz guitarist/ composer; granddaughter (4), loves rainbow ponies and giraffes. Two llamas, born and raised on my farm, rescue poodle with PTSD, and three rescue cats. Other Yale volunteer work: Interviewing local applicants to Yale through Yale Alumni Schools Committee (9 years). Contributing to the written histories of the First Women at Yale. Continuing to conduct periodic video interviews of women and a number of men from the first coed classes of ‘71 to ’73, intending to collaborate on the production of several documentaries.

Something we might not know about you: In the Behavioral Medicine clinic I founded at the University of California San Francisco School of Medicine, I worked with medical colleagues to understand what was happening with the first men afflicted with mysterious symptoms which later would be called “AIDS.” Initiated the first HIV/AIDS psychoneuroimmunology research and wrote the first papers on psychosocial factors in progression. Authored The Type C Connection: The Behavioral Links to Cancer and Your Health (NY: Random House). Developed, directed, analyzed, and briefed to Pentagon brass what was the first and probably the last US Army-wide survey of HIV sexual exposure risk-relevant behavior in 18,000+ soldiers world-wide.