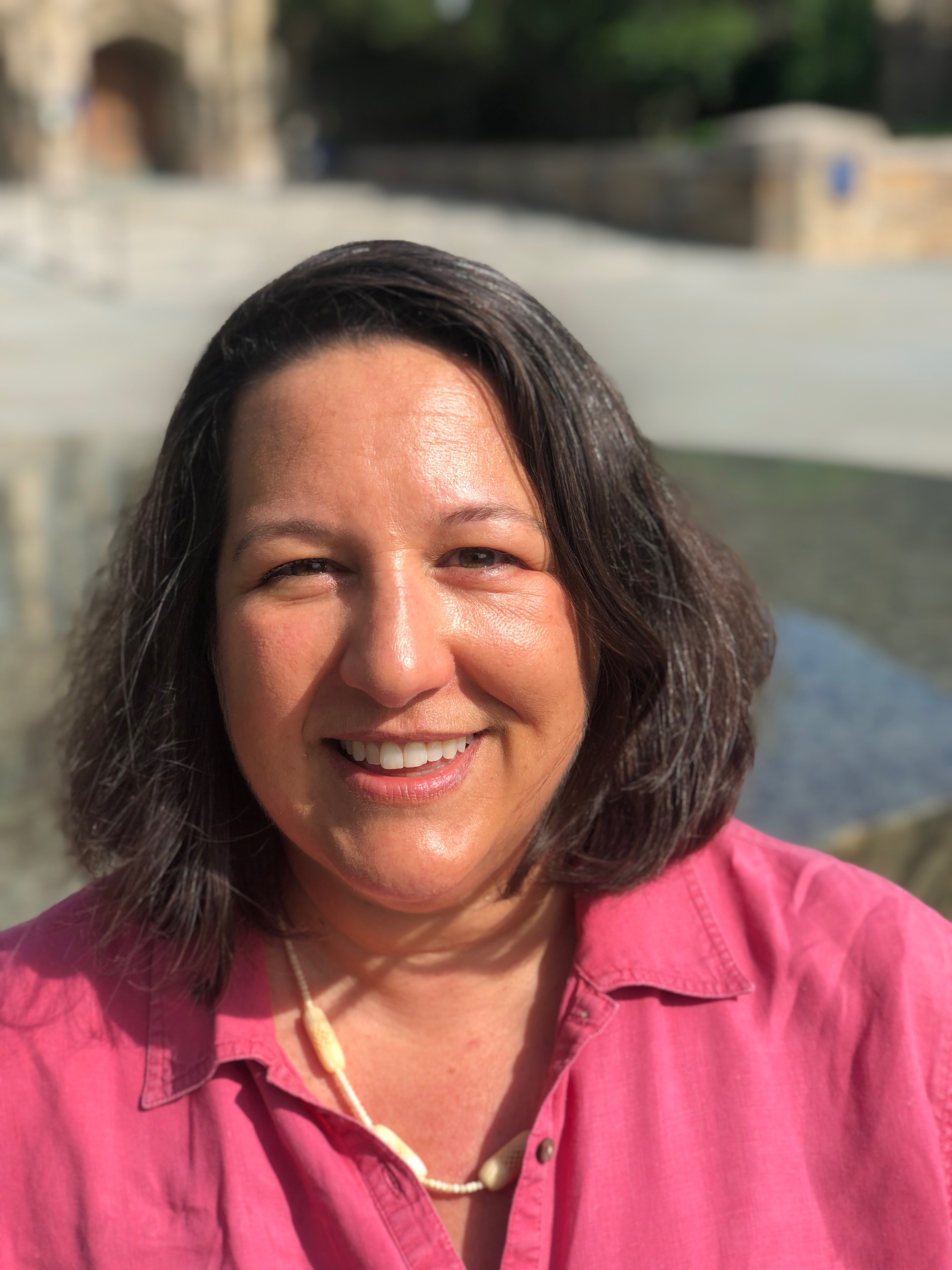 Where you live: Greenwich, CT, and New Hope, PA

What you do: A lot of driving, some volunteering, and occasional remembering what it was like to have a career (in film and television production).

Your family: One spouse, Y1987, three children: one Y2017 and two equally loved and well-educated non-Yalies.

Something we might not know about you: I’m a second-generation Yale Woman, my mother having gotten her first master’s degree at Yale in 1965.