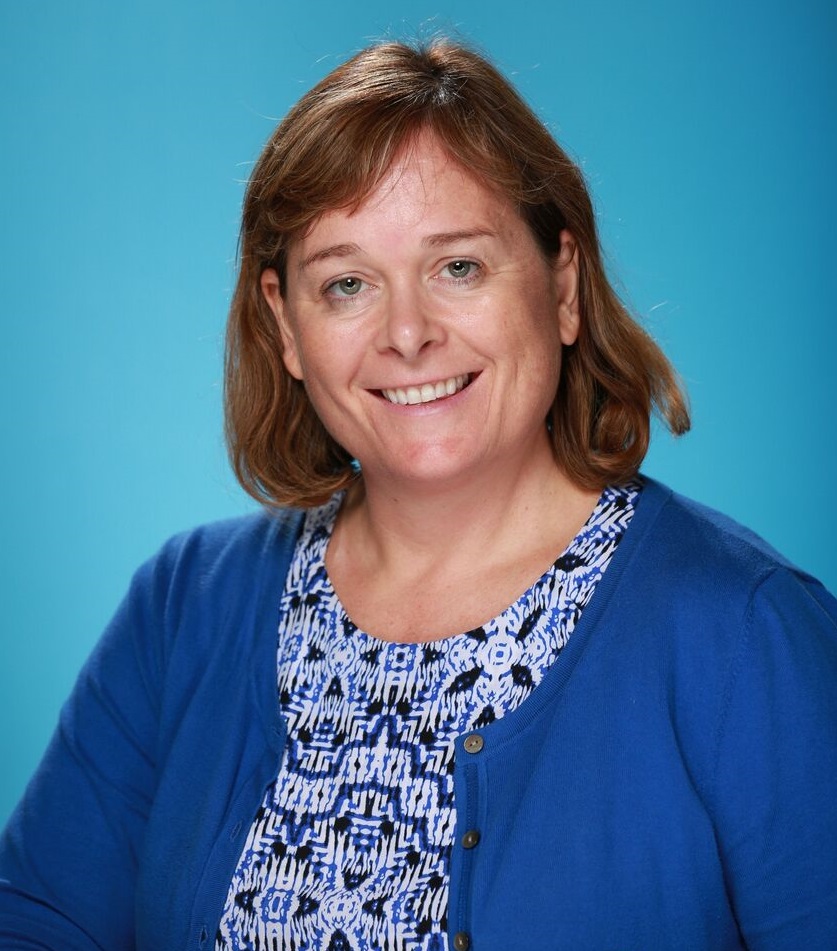 Recently, a message from a former Yale classmate popped up on Facebook. All of a sudden, it was 1990 again. I was a senior at Yale, fighting to be heard on a campus that had decided to allow women to enroll merely 20 years ago, a campus that was still dominated by “Old Blue” culture. During my time on campus, portraits and statues of white men loomed large while tenured female professors were few and far between. Many young women, myself included, felt like interlopers.

Nowhere was white male privilege more evident than on Lake Place, the home of Yale’s fraternity row. I never attended a fraternity party and was warned by fellow female friends to stay away from Delta Kappa Epsilon and Sigma Alpha Epsilon, or SAE.

The message from my male classmate read, “With the ongoing SCOTUS mess, I was reminded of an article you wrote in 1990 or so about rape culture in fraternities. It’s what started our feud in the YDN. I’d like to read again what you wrote — as it seems you were right. While I was not personally aware of any specific incidents of sexual assault, what’s being discussed at the confirmation hearing was highly possible, as I was privy to the drunkenness and misogynistic culture on frat row.”

The “SCOTUS mess,” or Kavanaugh hearings, brought back a flood of memories for me as well, as I had recently searched for that same editorial in Yale’s digital archives. My column was a response to rush posters for SAE, juvenile flyers with slogans such as “don’t be a girly man” and magazine photos of half-naked women pulled from liquor or car advertisements. One poster included a timeline of the history of the bikini. I wrote in response, “I believe that they [the posters] perpetuate and promote negative and harmful stereotypes of women and men, and are offensive to women and men, and degrade rather than enhance the image of your organization.” I cited studies about the prevalence of sexual assaults at fraternities and suggested that “while I do not have statistics on assault or rapes at your fraternity…the tone of your posters makes it clear that the mood is right for such an event.”

My editorial, signed by 22 other women, ignited a battle in the News’ pages with a fraternity member who happened to be a cartoonist for the Yale Daily News. For months after, he drew me in an unflattering light and made inappropriate jokes at my expense. At the time, I was a staff columnist who frequently wrote about feminist issues — the shortage of tampon machines in women’s bathrooms (it was more common to find urinals), the role of women in the military, eating disorders and other topics, each time triggering a backlash in his various cartoons.

During that time, my column was part of my identity as a visible feminist leader on campus. For four years, I found a home at the Yale Women’s Center, took Women’s Studies classes, organized pro-choice marches, sexual assault speak-outs and “Take Back the Night” rallies. I spearheaded events to recognize the 20th anniversary of undergraduate coeducation at Yale and dedicated a research paper for my American Studies Seminar to the coeducation process. I met Maya Lin ’81 ARC ’86 and shared my research. Lin had just been commissioned to design a memorial to honor the presence of women at Yale, now known as the Women’s Table.

Throughout my senior year, my feud with the cartoonist continued. Other women submitted letters to the editor asking the News to pull his cartoons. It wasn’t until graduation in May of 1991 that this battle came to an end. I have had little contact with this classmate since.

A few weeks ago, I returned to Yale for Family Weekend to visit my son, a first year. On Saturday, October 6, as the final confirmation vote for Justice Brett Kavanaugh ’87 LAW ’90 was taking place, I sought out Lin’s Women’s Table. Students had organized a vigil for survivors of sexual assault, covering the table with fresh flowers and surrounding it with chalk slogans that read “We Believe Survivors” and “We Love You.” Passersby added notes of support, completing the scene. I spent about half an hour there, helping with the chalk messages and speaking quietly with students. The vigil provided a sense of healing and closure as I reflected upon my own experiences as a young woman at Yale, experiences that were both private and public.

On the way home, I responded to my classmate and shared my original article regarding the SAE advertisements with him via Facebook messenger. I asked simply, “are you apologizing for the ways in which you publicly lampooned me in your cartoons?”

Would that Christine Blasey Ford, Deborah Ramirez ’87 and all survivors receive the same.

Sara Romeyn, PhD, graduated from Yale College in 1991. She currently resides in Potomac, Maryland where she is a teacher and administrator at an independent school. Contact her at [email protected]

Sara Romeyn’s editorial was previously published in the October 24, 2018 issue of the Yale Daily News.