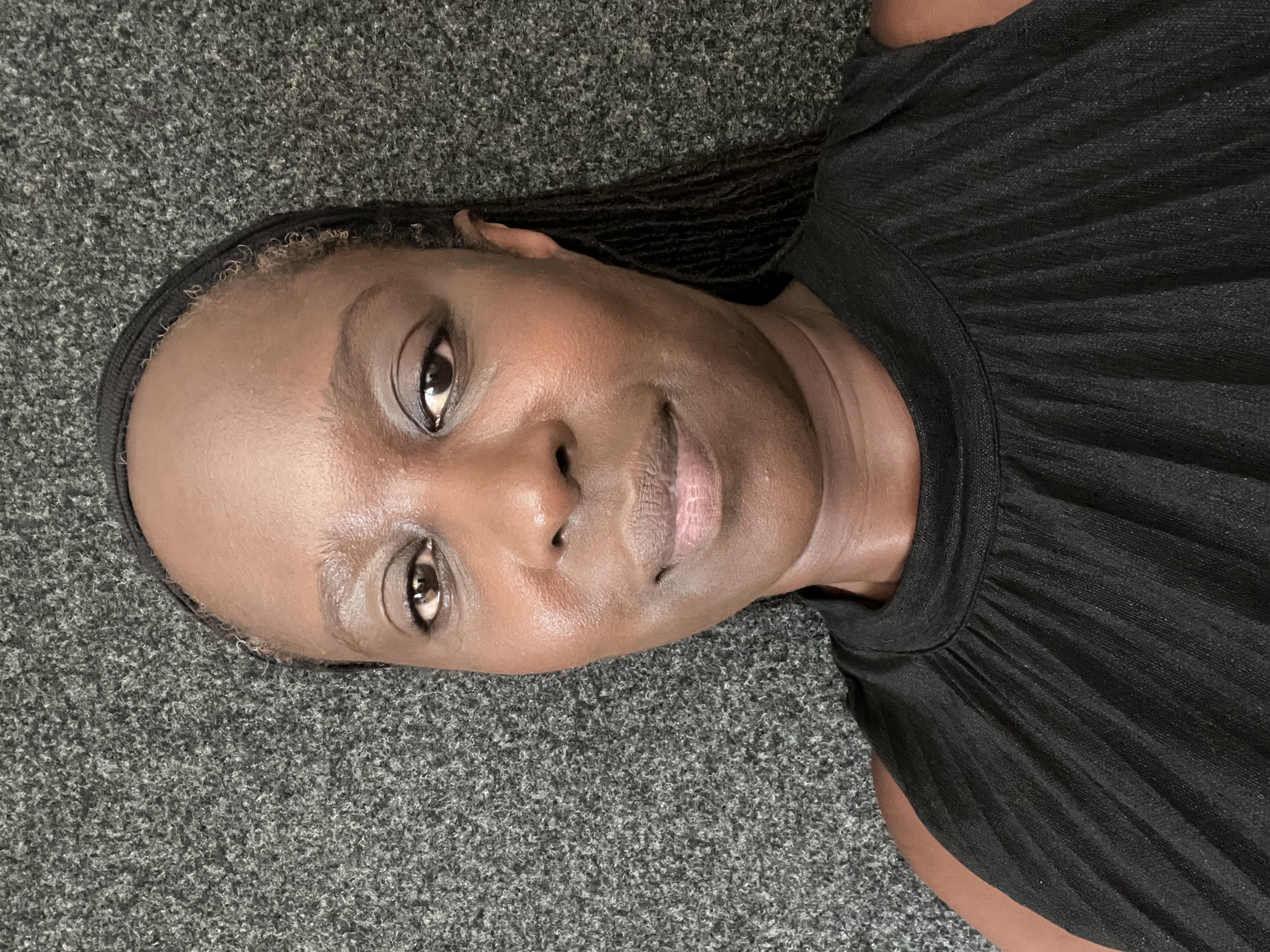 Where you live: Boston, MA

What you do: My background is communications, but I devote quite a bit of my time to other endeavors, including voice acting and serving as a Yale alumni volunteer.

Your family: I live with my husband Todd and maybe a few too many dogs and cats. I’m also fortunate to have my wonderful mother Petra just a few doors down from us on the same street.

Other Yale volunteer work: In addition to having served as chair, vice chair, and a member of the YaleWomen Governing Council, I'm also vice chair of the Yale Alumni Association Board of Governors, having previously served as an executive officer and board member. I'm also a past president of YaleBoston (the Yale Club of Boston), having previously served as president, vice president, and secretary. I also served for many years as a YAA delegate, elected for YaleBoston, ex officio for YaleBoston and YaleWomen.

Something we might not know about you: I can very briefly be seen, in the background and in profile, in one scene in A Beautiful Mind. The casting folks were looking for “Ivy League-types” (whatever the heck that means), and one of them (I think she was a Yalie) reached out to New York-area alums asking if we wanted to be extras. I had nothing better to do that day, so I said, why not. Once we got to Princeton, they decided that, as a woman and a person of color, they could use me to visually contrast the “old” Princeton and the “new” Princeton. And so I got to sit in a Princeton dining hall, eating chocolate cake, chatting with Ron Howard about chocolate cake, and pretending to be a professor while the “pen ceremony” scene was being filmed around and behind me. Thus started and ended my illustrious “acting” career. Blink and you’ll miss me!