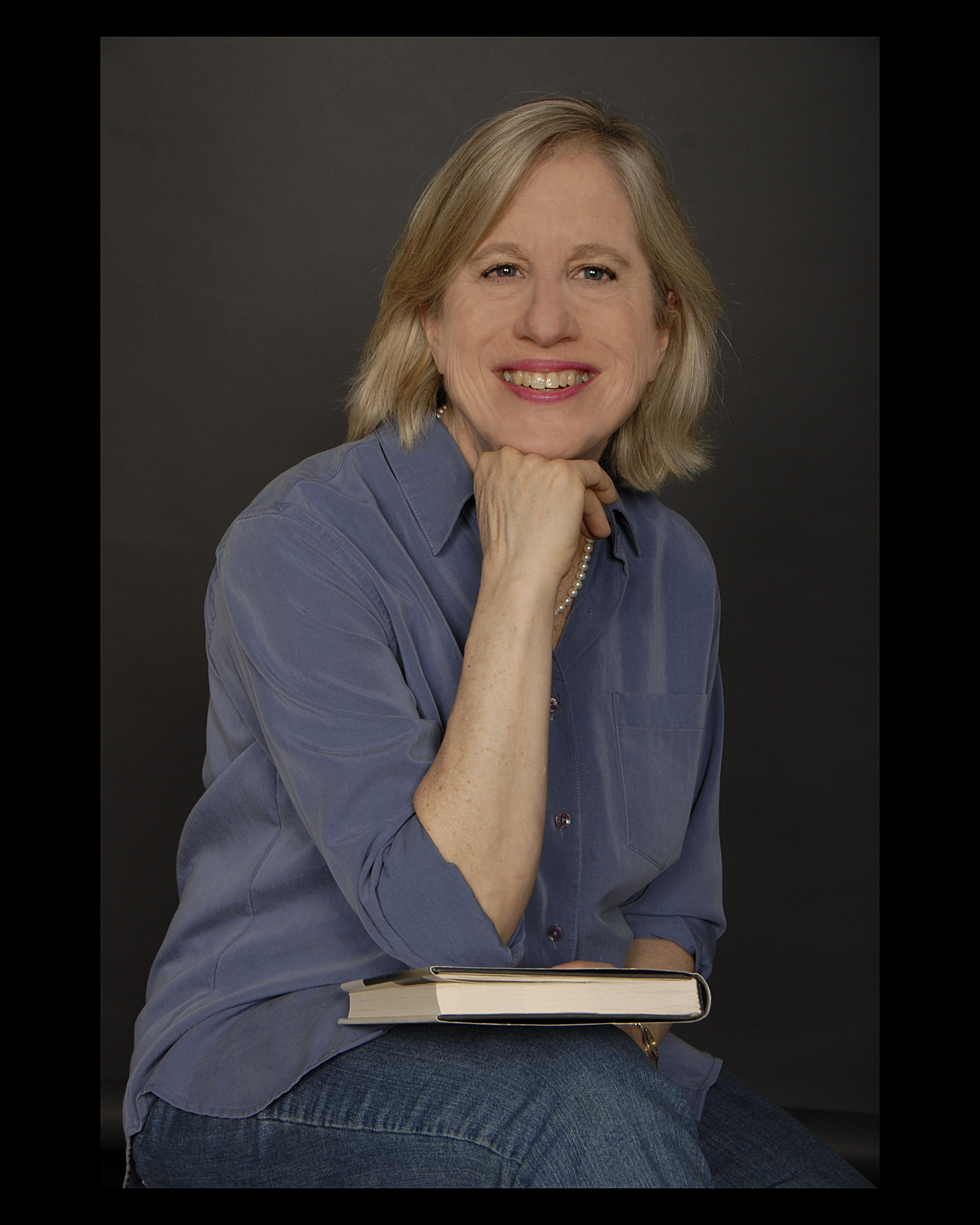 Where you live: New York City

What you do:  After a career in the private, nonprofit and public sectors, I now consult to organizations on all kinds of operations, communications, strategy, human resources, management and internal audit issues. One of my favorite ongoing clients is the New York Women’s Foundation and I also work on pro bono assignments with other Harvard Business School alumni through the HBS Community Partners.

Your family: My husband Larry retired June 26, 2020 after practicing international tax law for 36 years at Deloitte; he is finding it hard to fill all those hours formerly taken up deciphering IRS code sections and company politics. Since he couldn’t have a retirement dinner this spring, we celebrated the occasion by recovering from our mild cases of COVID and adopting a shelter dog! Our daughter Emily, a 2019 graduate of UChicago, just completed fellowship at the Housing Authority of Cook County and has joined the Housing Authority as a special analyst.

Other Yale volunteer work: I have been the Treasurer or Secretary of my Class for all but 10 years since graduation and have always served with the same “partner in crime.” I was Chair of my Class Quarter Century Fund, which is an interesting story. The important socio-political issue of our day was apartheid in South Africa and our Class voted that our gift to the University should be kept South Africa-clean, i.e. no investments in South Africa or in companies doing business in South Africa. At the time, Yale’s investment portfolio had many holdings in South Africa and its management company (this was pre-David Swenson and his mighty team) refused to create a portfolio for my then-meager QCF fund. So I went elsewhere: JP Morgan, and what a fortuitous move that turned out to be. Our South Africa-clean fund logged record returns year after year. So much so that when Nelson Mandela became president of South Africa and classmates suggested it was time to invest in South Africa again, I said we simply could not move our funds, they were earning too high a return! Our gift at our 25th Reunion was over $3 million, the largest QCF gift up until that time. I was invited to join the Yale Alumni Fund Board the year we presented that gift.

Something we might not know about you: I left the private sector to join the United Way of NYC on September 17, 2001 to help administer the $500 million September 11th Fund. For the next two years, we made grants to feed rescue workers, to study potential health risks of breathing Ground Zero dust (no one knew at the time), to replace ambulances crushed by falling debris, to name just a few. I tried not to tell my then four-year-old daughter Emily the details of what I was doing so I was a little taken aback when I came home one day and she announced that she and her nursery school friend Julia had decided that I was a doctor! Having never even trudged up Science Hill for a course, I found this idea intriguing. Her reasoning? “Well,” she explained, “doctors help people and you’re helping people who were hurt in the plane crash.” The Philosophy major in me smiled at Emily’s impeccable logic, relieved that her takeaway was so simple and innocent, and decided not to disillusion her that night.