Seats at the Table: Women in Politics

You might have seen the March 9th posting on YaleWomen’s Facebook page that opened: “At least 494 women, both Republicans and Democrats, have said they’re running for Congress this year, according to the Center for American Women and Politics. That’s up from 312 women who filed to run for House or Senate in 2016.”

And it’s not just Congress.  Women are running at all levels of government. Recently, I met one at SOM’s student-led Philanthropy Conference, which draws professionals from throughout the tri-state area. She introduced herself by saying that she’d attended YaleWomen’s 2014 Gender Rules Symposium and that hearing Debbie Walsh, executive director of the Center for American Women and Politics at Rutgers, had changed her life. In what way, I asked. I am running for state senator, she said. YaleWomen never knows where its seeds might be planted, or when or how they might take root.

If you are considering running for political office, be sure to connect with the Women’s Campaign School at Yale. WCSY is a nonpartisan, issue-neutral political campaign-training program, the mission of which is to increase the number and influence of women in elected and appointed office in the United States and around the globe. For two decades, WCSY has launched hundreds of women into the world of political campaigns, including running for office and managing campaigns, as well as advancing their careers in public service.

All Yale’s Treasures Will Be Yours Once Again! Yale for Life

On March 10th, Kathy Edersheim ’87, founding YaleWomen Council member, posted on YaleWomen’s Facebook page: “Check out the fabulous opportunity to join a week-long, intensely-educational, delightfully-social and possibly life-changing educational program at Yale this summer, Yale for Life. Yale for Life is the only alum education opportunity to be a true Yale student once again: living with alums in the undergraduate dorms (they're better than you remember!); taking thought-provoking and highly-participatory discussion seminar classes back in good old Linsly-Chit (with its lovely Old Campus views) with Yale's finest and most-engaging professors; and studying, communing, and socializing with many other "alum scholars." For more information and to register, click here. 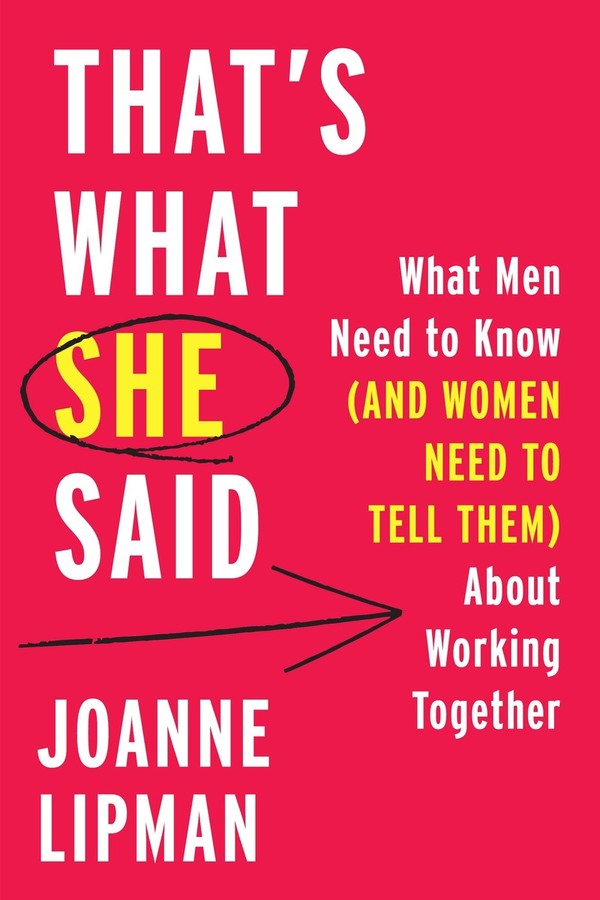 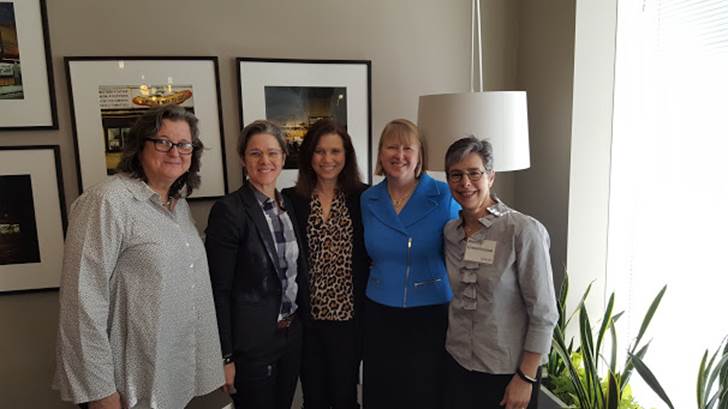 The newly formed Women Entrepreneurs at Yale ([email protected]) Initiative, led by Cassandra Walker-Harvey and Jennifer McFadden, aims to unite female leaders within the Yale community around discussions of innovation within their diverse fields of work and study. The initiative — part of the Tsai Center for Innovative Thinking at Yale — is a way to formalize the collective efforts of Yale’s female leaders, to engage with a broader set of stakeholders from across Yale, and to continue creating a more entrepreneurial community of women innovators at Yale.

Since YaleWomen’s inception in 2011, alums have contributed their time, talent, and treasure to make our vision of “Connecting women, Igniting ideas, and Transforming the world” a reality.

YaleWomen is an all-volunteer organization that exists for and by Yale women alums. We charge no dues. We receive no direct funding from Yale.  None of our achievements would have been possible without your help and financial support – from these quarterly enewsletters that tell the stories and amplify the voices of women alums and leaders at Yale, to webinars that connect alums around the world in addressing timely issues that women face today, to social media that offer places of inclusive, vibrant, respectful and meaningful exchange, and chapters that engage Yale women alums at the local level through a rich variety of events.

If you value this work, please consider making a charitable gift to YaleWomen. Your continued support will enable us to maintain existing initiatives and build vibrant new programs. Your donations will also allow us to enhance support for our website, this enewsletter, and social media platforms – crucial avenues for communication that connect YaleWomen around the world.

You can donate online here or by sending a check to:

Your gift may also qualify for your employer’s Matching Contributions plan.

YaleWomen’s future is bright and we believe the possibilities are unlimited: together, we can continue to build an organization of informed, engaged, and dedicated Yale women who have so much to share with the world and with each other!

Call for Nominations for the YaleWomen Award of Excellence

Do you know of an individual (or individuals) who has been an exceptional advocate for justice, equality, and access for women?  If so, we encourage you to submit your nomination(s) for the YaleWomen Award for Excellence by January 15, 2018.

“To create a vibrant, engaged community of alums, drawn together by the common thread of our Yale experiences, that is committed to advancing women's voices and perspectives and to enriching and inspiring one another, Yale, and the world.” (YaleWomen Mission, 2011)

The YaleWomen Council is responsible for advancing this mission. Consider joining us! 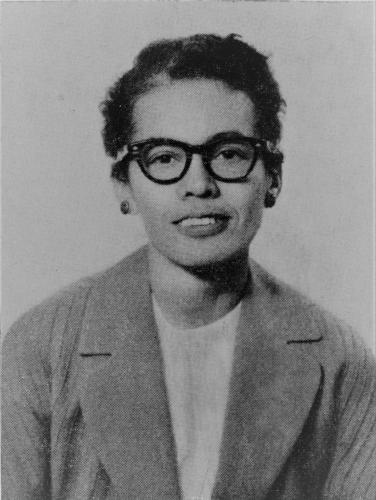