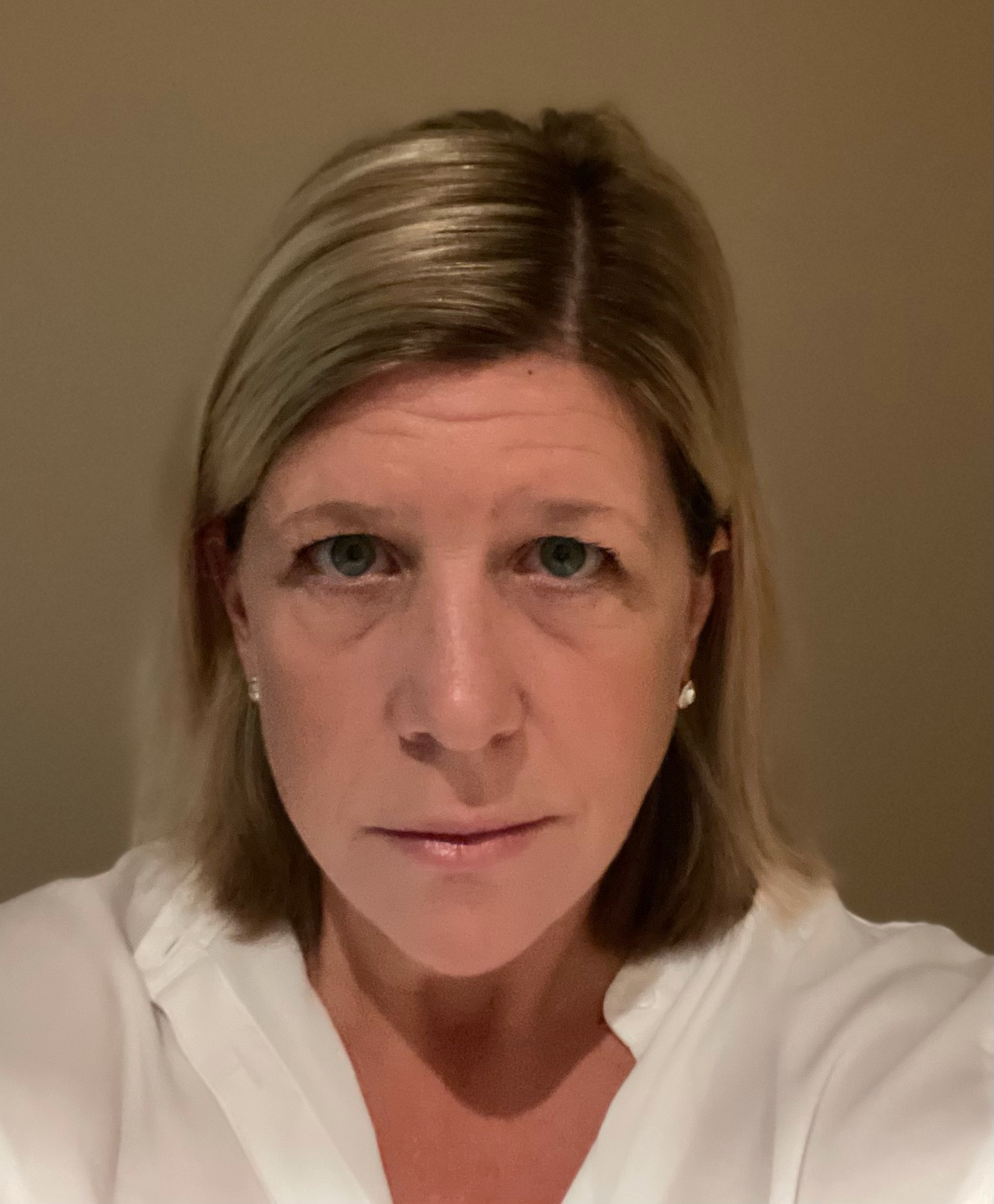 Where you live: Providence, RI

What you do: I worked in the textile industry in San Francisco before moving abroad. Since moving to RI, I’ve been a hockey mom, head of the lower school and middle school parents association at George’s schools, program director for a Rhode Island garden club, YARI president, butterscotch sauce entrepreneur and am now ready to start a new chapter!

Your family: My husband Andrew, whom I met at Wharton, works in the gaming industry, is an dedicated fan of UofMichigan football and is in charge of walking our 2 cockapoos, Puck & Henry on the weekends. Our son George is an enthusiastic ice hockey player, mathematician, and card shark who is under no pressure to go to Yale despite a 4 generation legacy. Speaking of legacies, after submitting a mountain of documents and making several trips to the Consulate in Boston, Andrew and George became Greek citizens last year. The dogs and I did not.

Other Yale volunteer work: Past Treasurer of the Yale Association of Rhode Island (YARI), Past President of YARI, YAA Delegate-at-Large, ASC Interviewer

Something we might not know about you: We lived on the Rock of Gibraltar for six years.